Some years back, it was not uncommon for parents to put their investments in their dependent children’s names to take advantage of their children’s lower tax rates. Although the Uniform Gift to Minors Act legally made a child the owner of money put into his or her name, this didn’t stop parents from routinely putting their child’s name and social security number on the accounts so that the tax would be determined at the child’s lower marginal rate.

The IRS had no easy way to combat parents taking advantage of their children’s lower tax rates, so Congress came up with a unique way of taxing children’s investment income (unearned income) such as interest, dividends and capital gains. When this law was originally passed over 30 years ago, it only applied to children under age 14, but Congress expanded it over time to include children with unearned income under the age of 19 and full-time students under the age of 24 who aren’t self-supporting.

Uncoupling the child’s return from the parents’ return also solved another problem. If a child had taxable unearned income, they previously would have to wait for the parents’ return to be prepared to know what the parents’ top tax rate was before the child’s return could be prepared. It was not uncommon for young adults, in a rush for their tax refund, to jump the gun and file their own return while ignoring the kiddie tax rules, only to have to amend their returns. That is no longer the case.

If you have questions, please give this office a call. 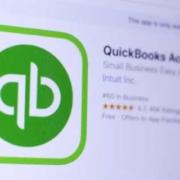 Not Using QuickBooks Online? What You're Missing Out On 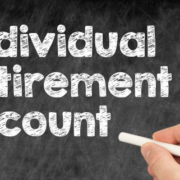 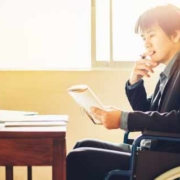 Tax Reform 2.0 Is in the Works