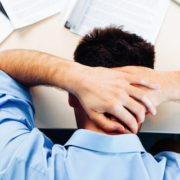 During my medical training, I learned that a typical heart attack patient is a white male older than 50 who smokes cigarettes and eats red meat. So I was surprised when patients in my Silicon Valley office succumbing to uncontrolled diabetes and heart disease turned out to be 30-year-old vegetarian, non-smoking engineers from countries like India and China. END_OF_DOCUMENT_TOKEN_TO_BE_REPLACED 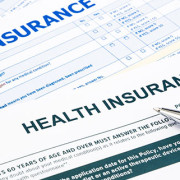 “For people who are on the outside of subsidies, what had been a very expensive market has become even more expensive,” says a researcher at an insurance comparison site.

“Cheap” could cost you more for Obamacare next year.

People who buy the cheapest health plans on the biggest Obamacare exchange without getting financial assistance are facing the largest increases for premiums and out-of-pocket costs in 2016, new analyses show.

Average prices of the so-called bronze plans on the HealthCare.gov marketplace are rising 11 percent for nonsubsidized customers over 2015 prices. Average deductibles for individuals are increasing by the same percentage, to $5,731, according to a study by HealthPocket.com, an insurance comparison site.

Average premiums for the most popular types of plans, known as “silver plans,” are going up nearly as much — 10 percent — for HealthCare.gov customers who are unsubsidized, HealthPocket found.

Silver plan deductibles, however, are rising more modestly next year, by 6 percent for an individual, to $3,117.