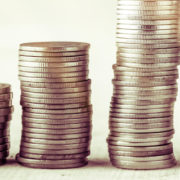 The Federal Reserve is expected to hold interest rates unchanged on Wednesday and possibly hint that it will start winding down its massive holdings of bonds as soon as September in what would be a vote of confidence in the U.S. economy.

The U.S. central bank will issue its latest rates decision following the end of a two-day policy meeting at 2 p.m. EDT. Economists expect the Fed’s benchmark lending rate to remain in a target range of 1.00 percent to 1.25 percent.

That would mark another pause in the monetary tightening campaign that the Fed began in December 2015. The central bank has raised rates twice this year, including at its last policy meeting in June. END_OF_DOCUMENT_TOKEN_TO_BE_REPLACED 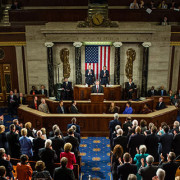 Top members of the committees focused on taxes in Congress say they see Obama’s latest plan as a place to start negotiations toward a revamped business tax system that would lower rates, remove breaks and make it easier for companies to bring home their foreign profits.