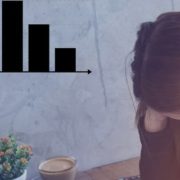 Are millennials better off than their parents were at the same age? A new analysis suggests they aren’t. END_OF_DOCUMENT_TOKEN_TO_BE_REPLACED 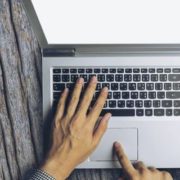 Every year I like to look for those amazing stories of entrepreneurs and companies that everyone should be watching. These are entrepreneurs that are changing the world for the better.

Keep an eye out this upcoming year for the esteemed entrepreneurs on this list who are making their mark as business owners, thought leaders, speakers, and authors alike as the top entrepreneurs to watch in 2017. END_OF_DOCUMENT_TOKEN_TO_BE_REPLACED 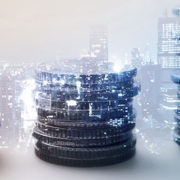 Working full-time for a single employer is no longer the norm in advanced economies. Instead, millions of “independent workers” – self-employed, freelance, or temporary employees – sell their labor, services, and products through digital platforms to numerous employers or clients.

END_OF_DOCUMENT_TOKEN_TO_BE_REPLACED 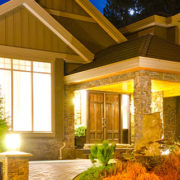 A healthy increase in home values and higher stock prices drove up U.S. household wealth in the July-September quarter, though the gains are largely concentrated among wealthier Americans.

END_OF_DOCUMENT_TOKEN_TO_BE_REPLACED 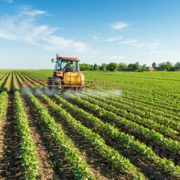 The U.S. economy grew at its fastest pace in two years in the third quarter as a surge in soybean exports and a rebound in inventory investment offset a slowdown in consumer spending.

Gross domestic product increased at a 2.9 percent annual rate after rising at a 1.4 percent pace in the second quarter, the Commerce Department said on Friday.

END_OF_DOCUMENT_TOKEN_TO_BE_REPLACED 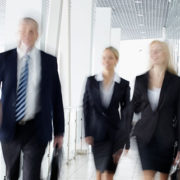 The U.S. added 151,000 new jobs in August and the unemployment rate held steady at 4.9 percent, according to the monthly jobs report from the Bureau of Labor Statistics.

Both those metrics fell short of expectations: Economists were expecting about 180,000 new jobs, and a slight dip in the unemployment rate, to 4.8 percent, NPR’s Yuki Noguchi has reported.

END_OF_DOCUMENT_TOKEN_TO_BE_REPLACED 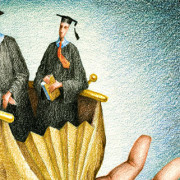 Americans who take on debt to fund their university studies tend to have less wealth and lower homeownership rates over long periods than those who don’t rely on loans, research from the Federal Reserve Bank of Boston finds.

U.S. student loans outstanding climbed past the $1 trillion mark in 2013 to become the second-largest type of consumer debt, after mortgages.

“However, the data do indicate that there is at least a strong negative correlation in the cross section between student loan debt and total wealth accumulation (net of student loan liabilities) among homeowners,” write Boston Fed economists Daniel Cooper andJ. Christina Wang.

The gap was largest among households with a head 20-24 years old, where the homeownership rate differential for the two groups was about 9 percentage points.

END_OF_DOCUMENT_TOKEN_TO_BE_REPLACED 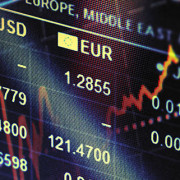 Every January since the recession ended in 2009, economists have predicted that this was the year the economic recovery would take off. In 2014, they were finally right.

The year didn’t get off to a good start. Gross domestic product, the broadest measure of economic output, shrank in the first three months of the year, something that’s rare outside of recessions. But most economists chalked up the weak numbers to the brutal winter storms that swept across much of the country. This time, at least, it looks like they were right: Once the weather warmed up, so did the economy.

END_OF_DOCUMENT_TOKEN_TO_BE_REPLACED 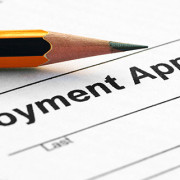 Public assistance to working Oregonians costs an estimated $1.7 billion annually, according to a new report on the impact of low-paying jobs.

Nearly 197,000 workers don’t earn enough to cover their basic needs and rely in some part on public support, shows the study released Thursday by the University of Oregon Labor Education and Research Center.

END_OF_DOCUMENT_TOKEN_TO_BE_REPLACED 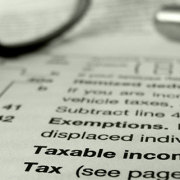 The U.S. Senate has approved a one-year extension of the tax extenders bill, a grab bag of around 50 tax provisions for businesses and individuals. The bill will cost $42 billion over ten years and applies retroactively to the 2014 tax year. The House of Representatives passed their version of the bill last week.

The one-year extension passed by the House and Senate leaves the package to expire again at the end of this month, which will set up discussion on the tax extenders again in 2015.